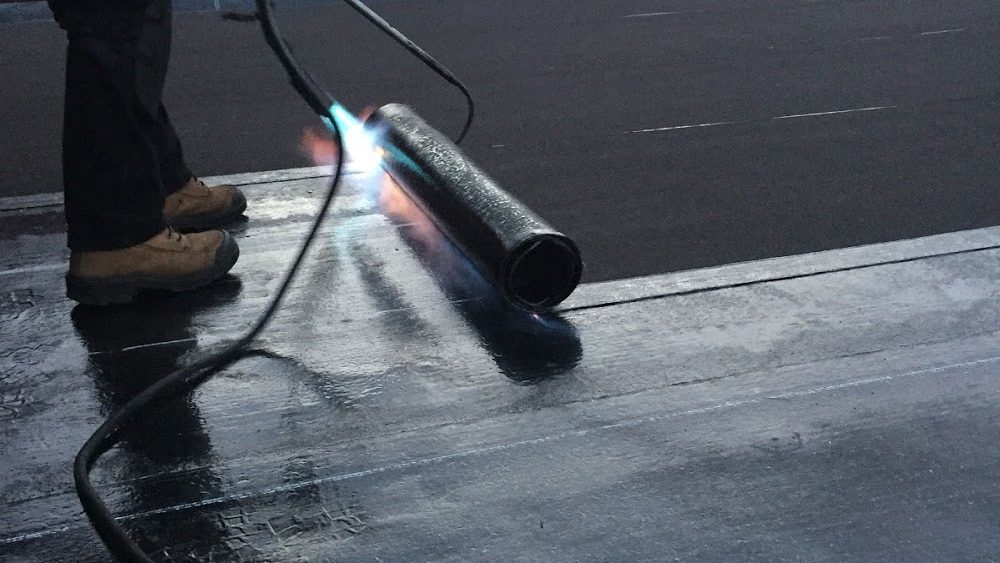 Roofers Like Torch-down Roofing. Unfortunately, It Also Is Dangerous!

While giving a roof estimate to a Toronto resident recently, we were told by the homeowner that an unlicensed roofer was charged with causing a fire at a semi-detached home a couple of streets over! One form of building fires can be caused by roofers using an open-flame torch to install modified bitumen or roll roofing.

Torch-down roofing should only be applied on flat or low-slopped roofs. The process of torch-down roofing is popular with Luso Roofing, and other roofing contractors; mainly because of its ease of application and adaptability. Torch-down roofing maybe easy to work with, however, it can be extremely dangerous as well!

It is extremely easy to make a mistake with an open flame that may result in a disaster. The Ontario Ministry Of Labour has developed fire-protection and prevention rules which are some of the following: